MASA provides integrated services for the MAINTENANCE OF INDUSTRIAL PLANTS, INFRASTRUCTURE and BUILDINGS 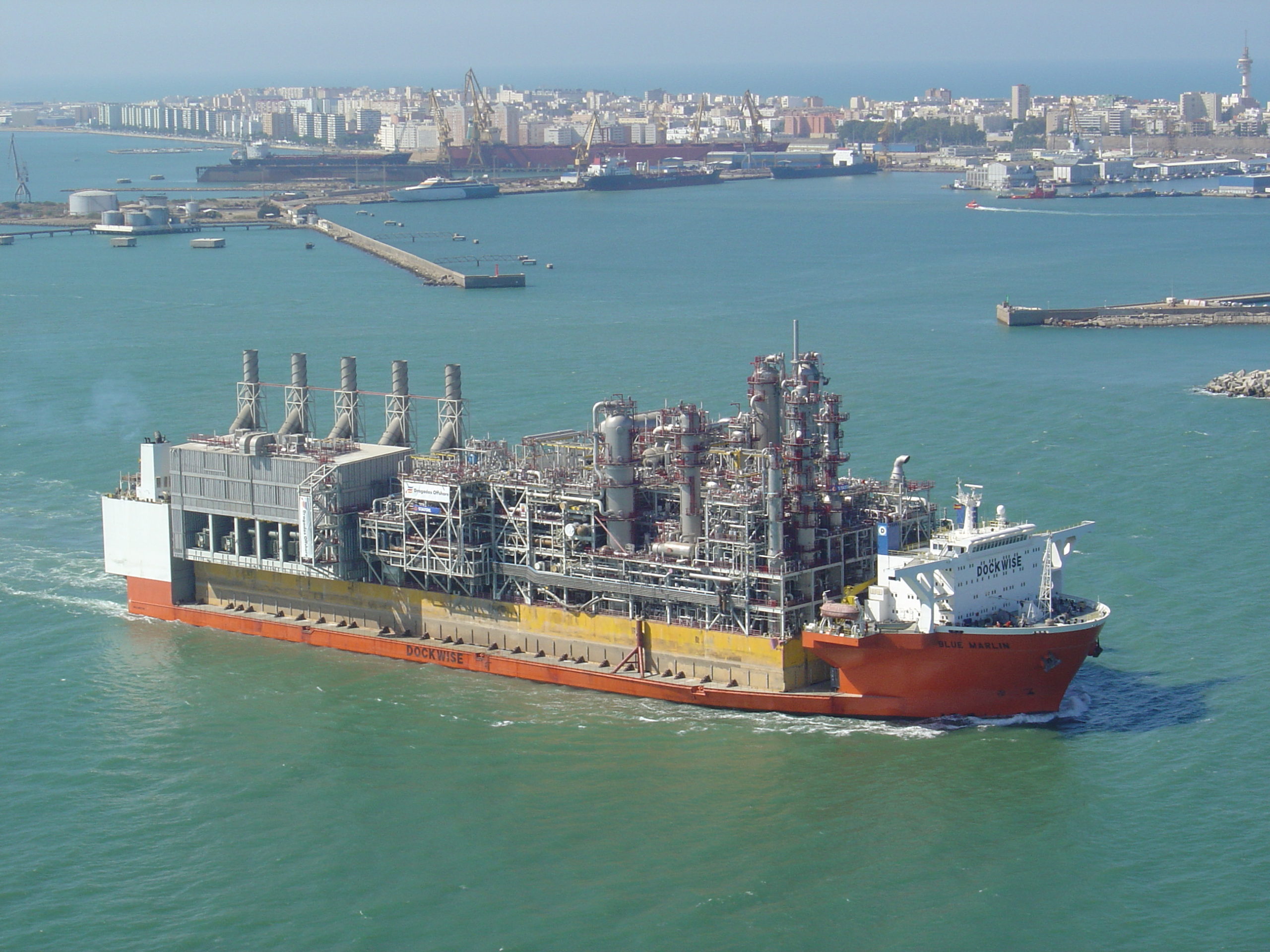 We are an international company specialising in maintenance management for industrial plants, infrastructure and buildings, and also developing special industrial-assembly projects.

The scope of our business covers construction, operation and maintenance.

We are a decentralised organisation, close to our customers, fostering our employees’ sense of responsibility and initiative and promoting excellence in the delivery of our services, while maximising profitability.

We base what we do on the personal commitment of all our employees, striving to meet our customers’ requirements in the most efficient way.

Two of the high-priority factors in our work are risk prevention and environmental conservation.

Sustainable development and integrity are our most precious values. 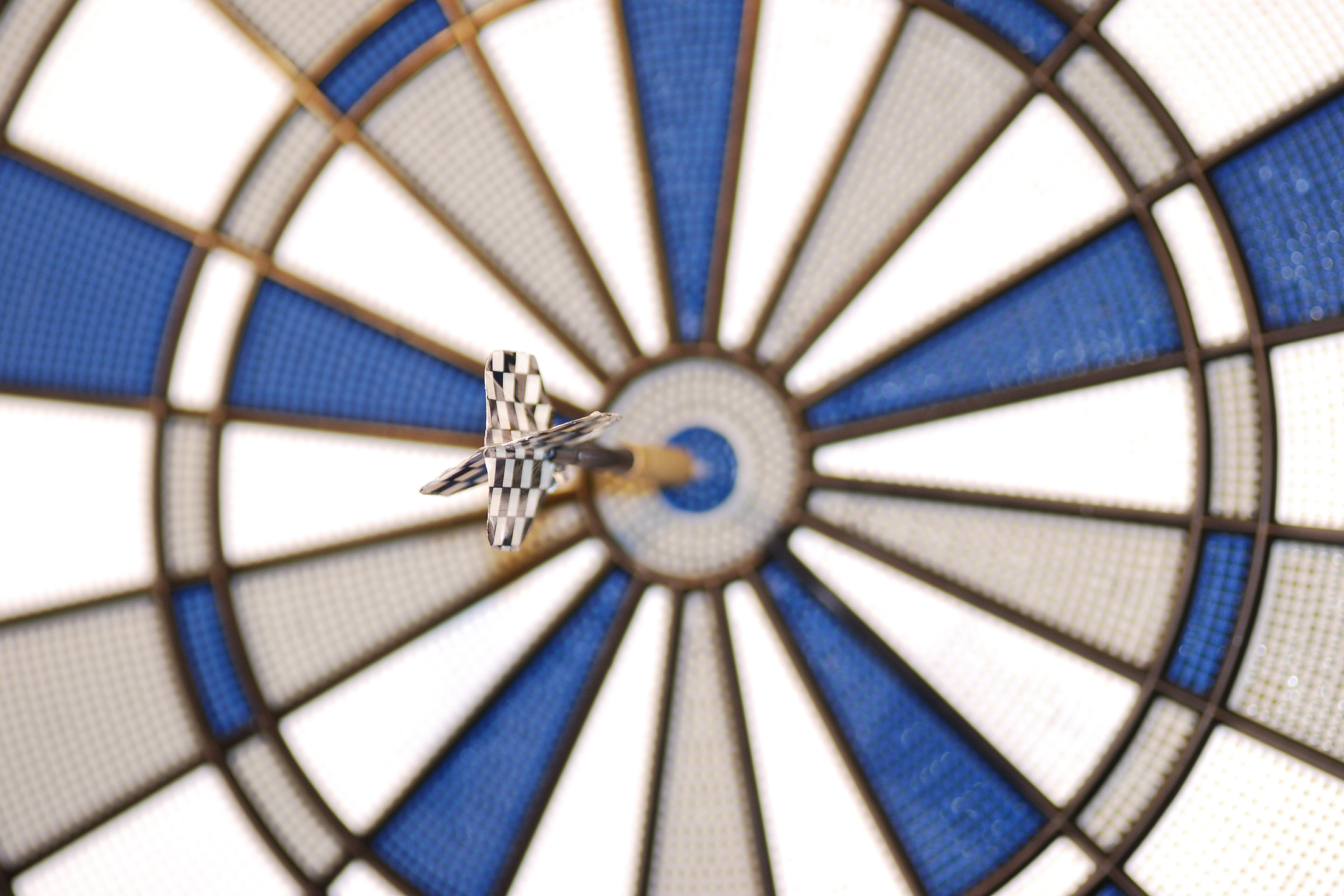 We aim to maintain continuous technical and organisational evolution to assure management in a context of economic and geographical growth, to provide the security of a good service for our customers, appropriate yields for our shareholders, and safety and professional prestige for our employees.

Since 1992 we have been immersed in an intensive process of corporate evolution, business enhancement and strategic growth.

MASA was created in November 1976 as a firm specialising in maintenance, to meet the demand for specialist personnel for commissioning and production processes in all kinds of industries in Spain.

In 1992 Dragados y Construcciones completed its acquisition of the CAE Group, to which MASA belonged, with the companies coming under the umbrella of Dragados Industrial.

Subsequently, in 2003 the ACS Group took control of the Dragados Group, incorporating MASA into the set of companies making up its Industrial Services Division.

In August 2017 MASA acquired the productive units of Imtech’s industrial division, thereby finally achieving presence in all the industrial centres in the Iberian peninsula.

On January 1st, 2022, MASA is integrated into the industrial group Cobra I.S. after its purchase by Grupo Vinci, one of the most important industrial groups in the world. 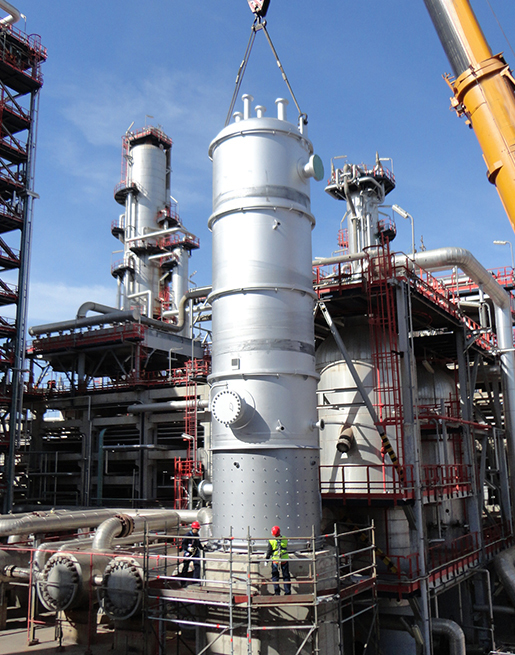